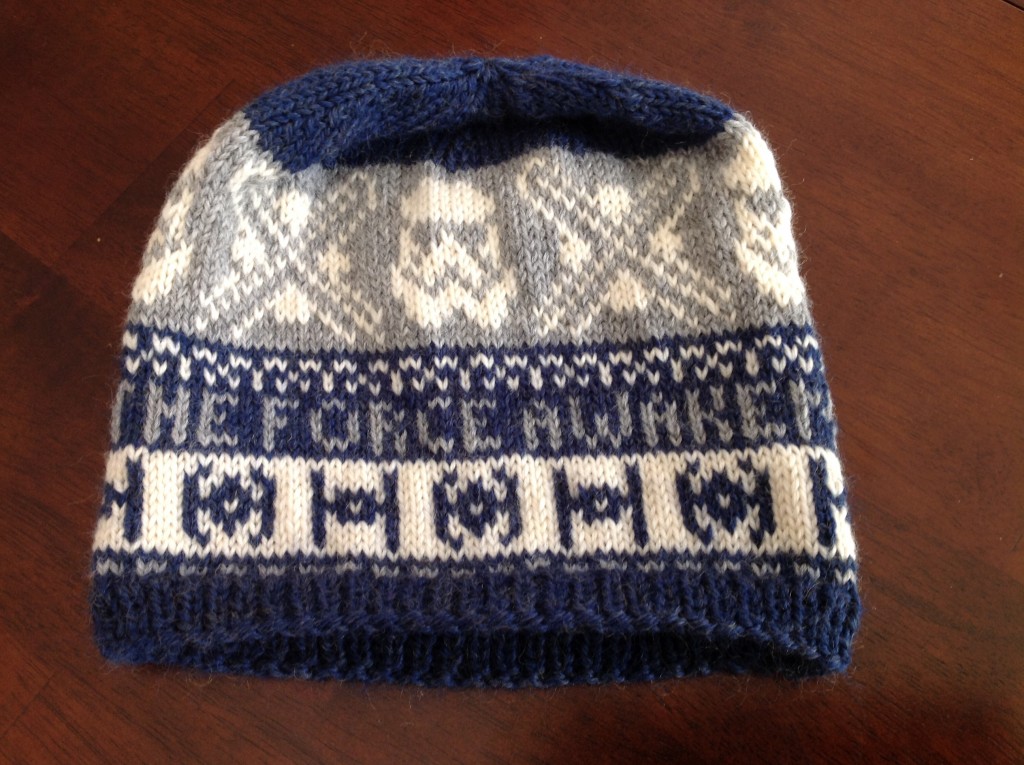 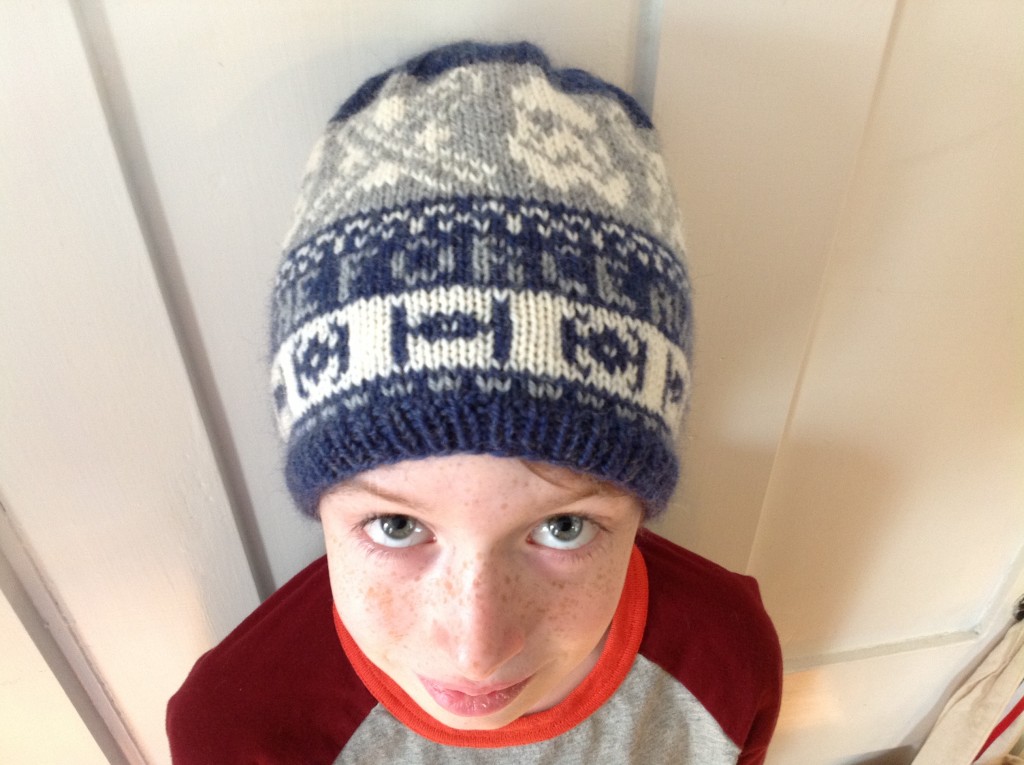 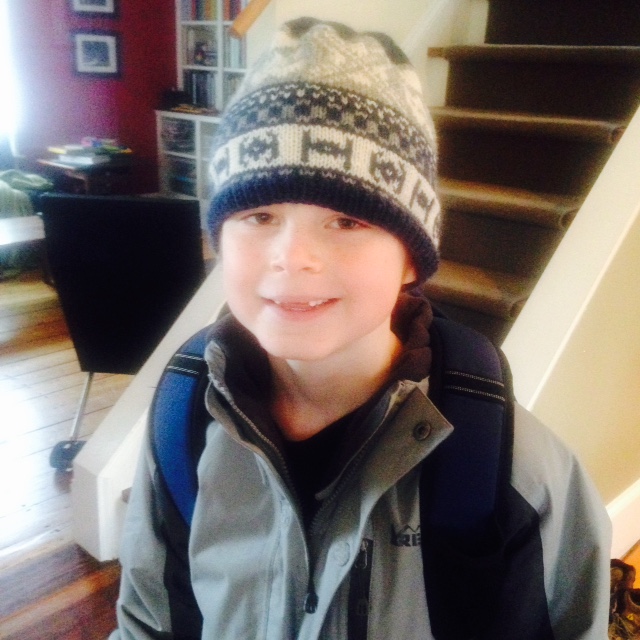 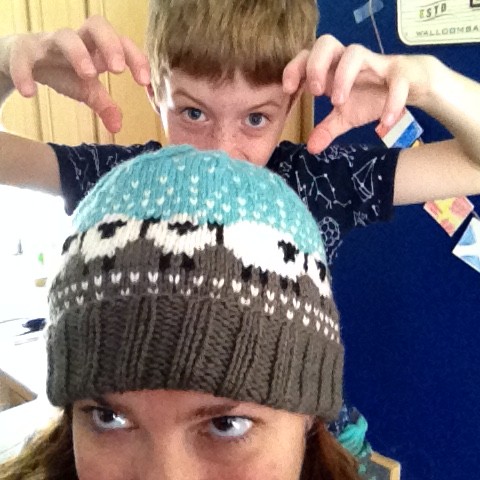 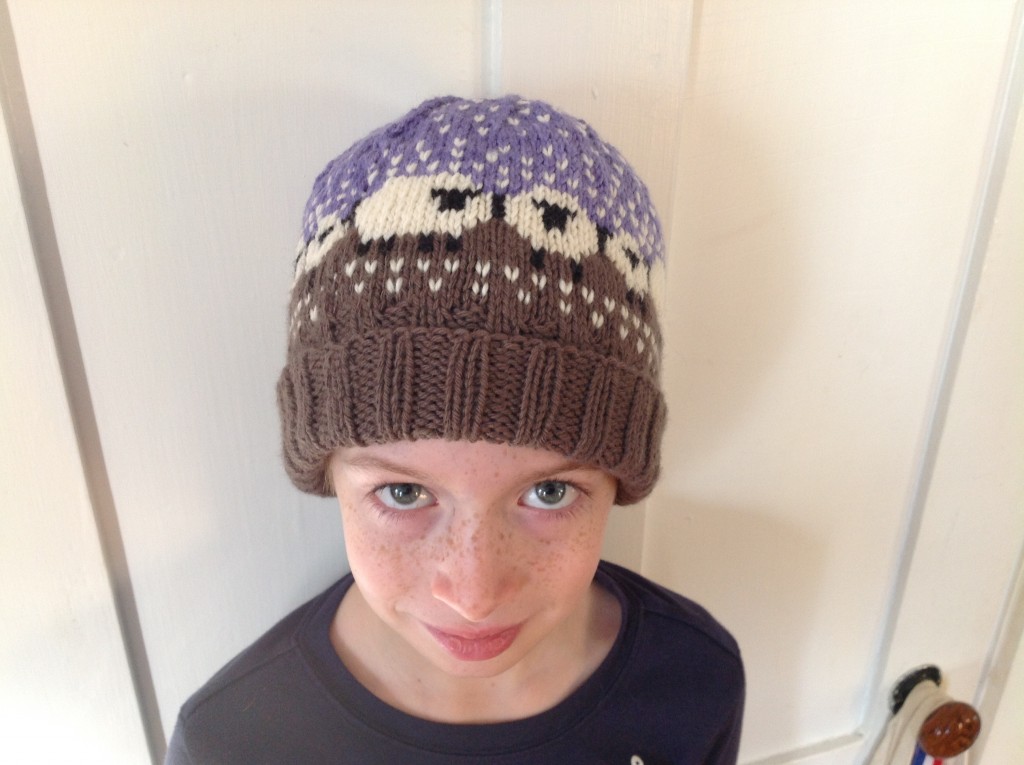 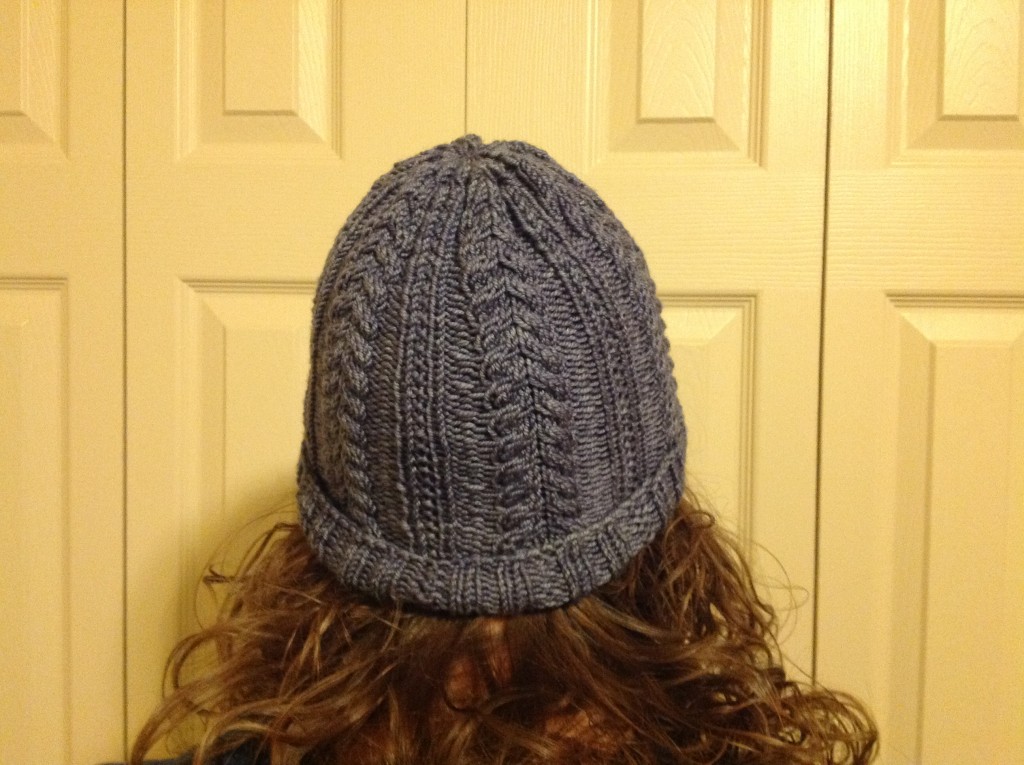 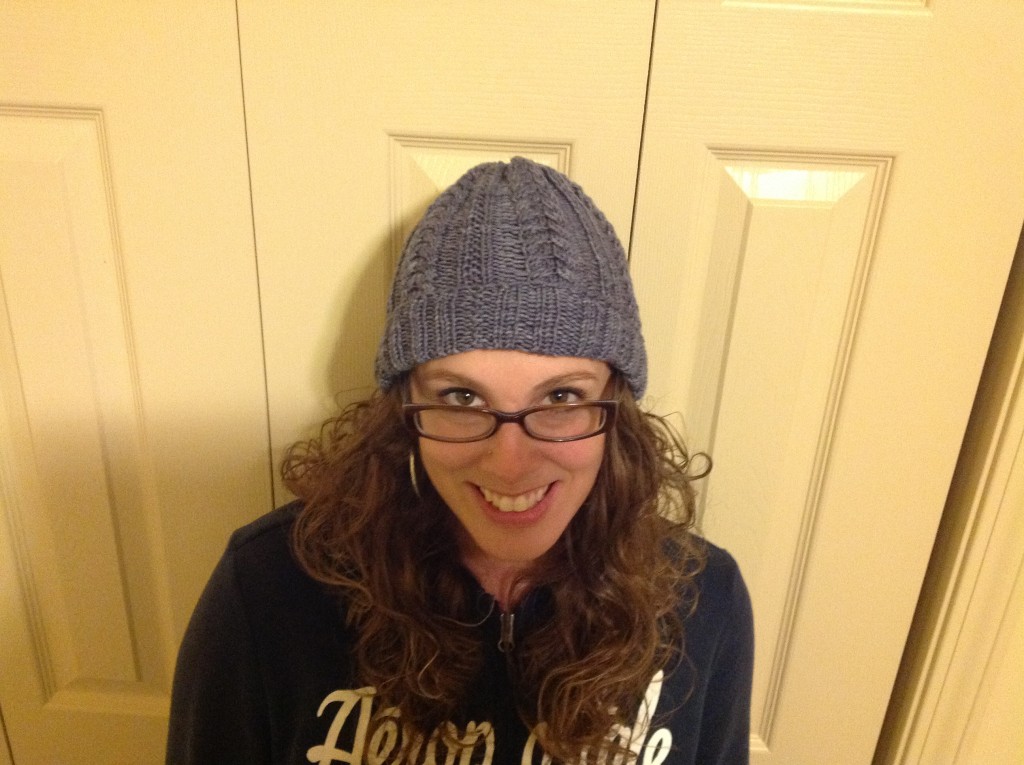 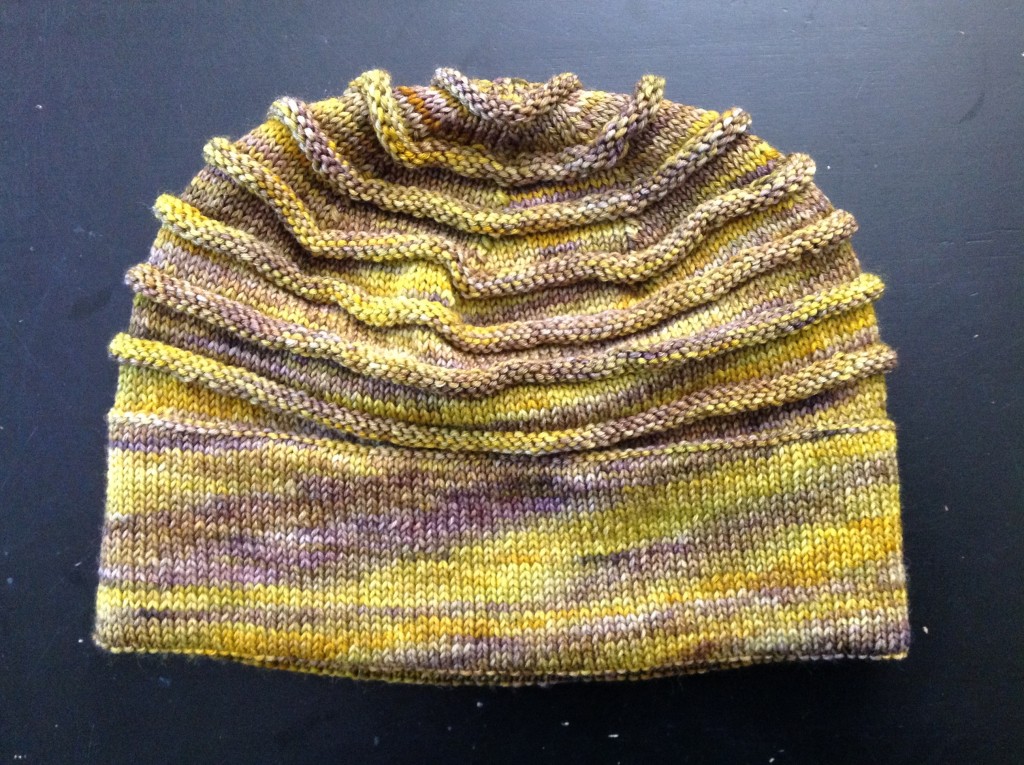 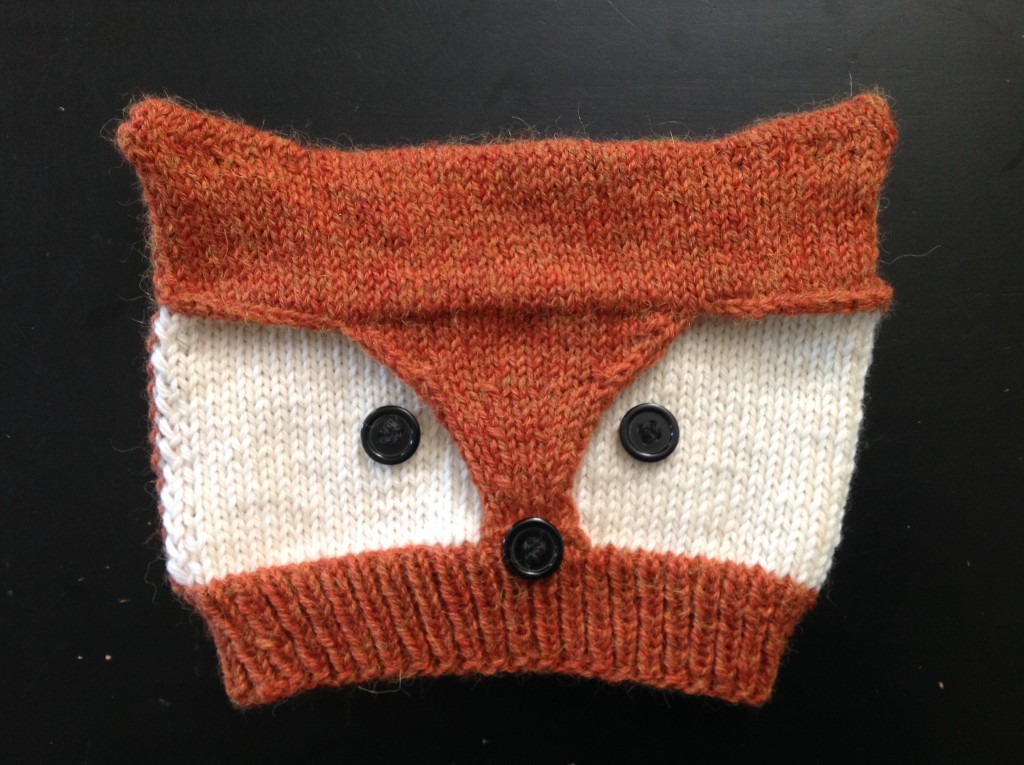 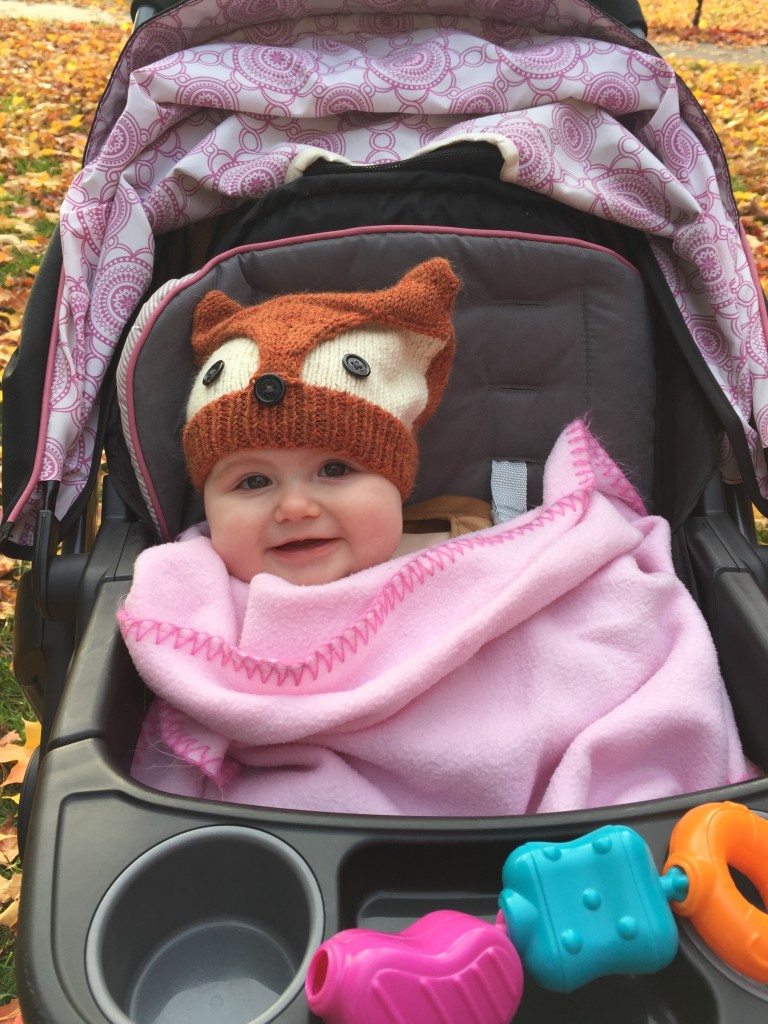 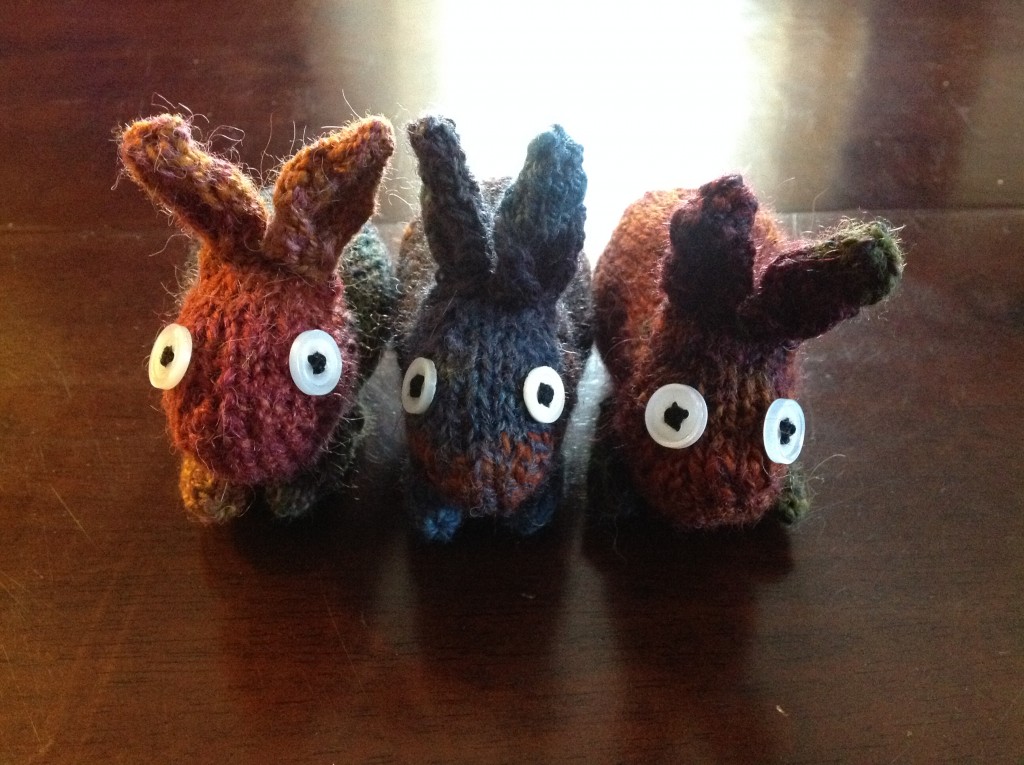 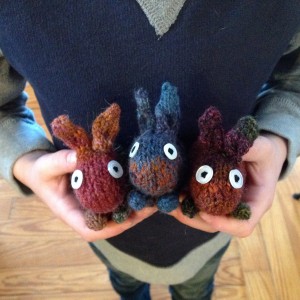 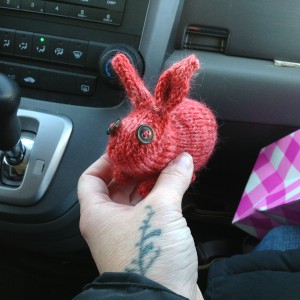 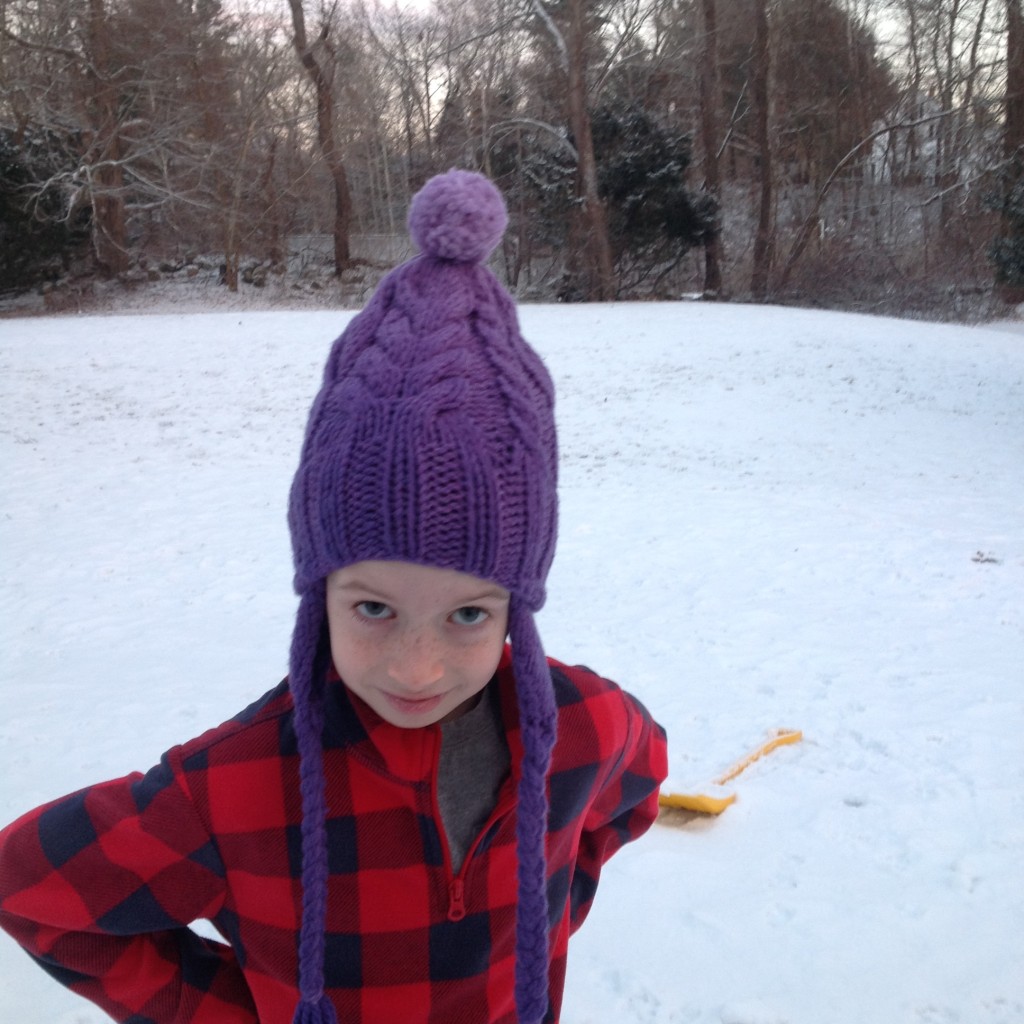 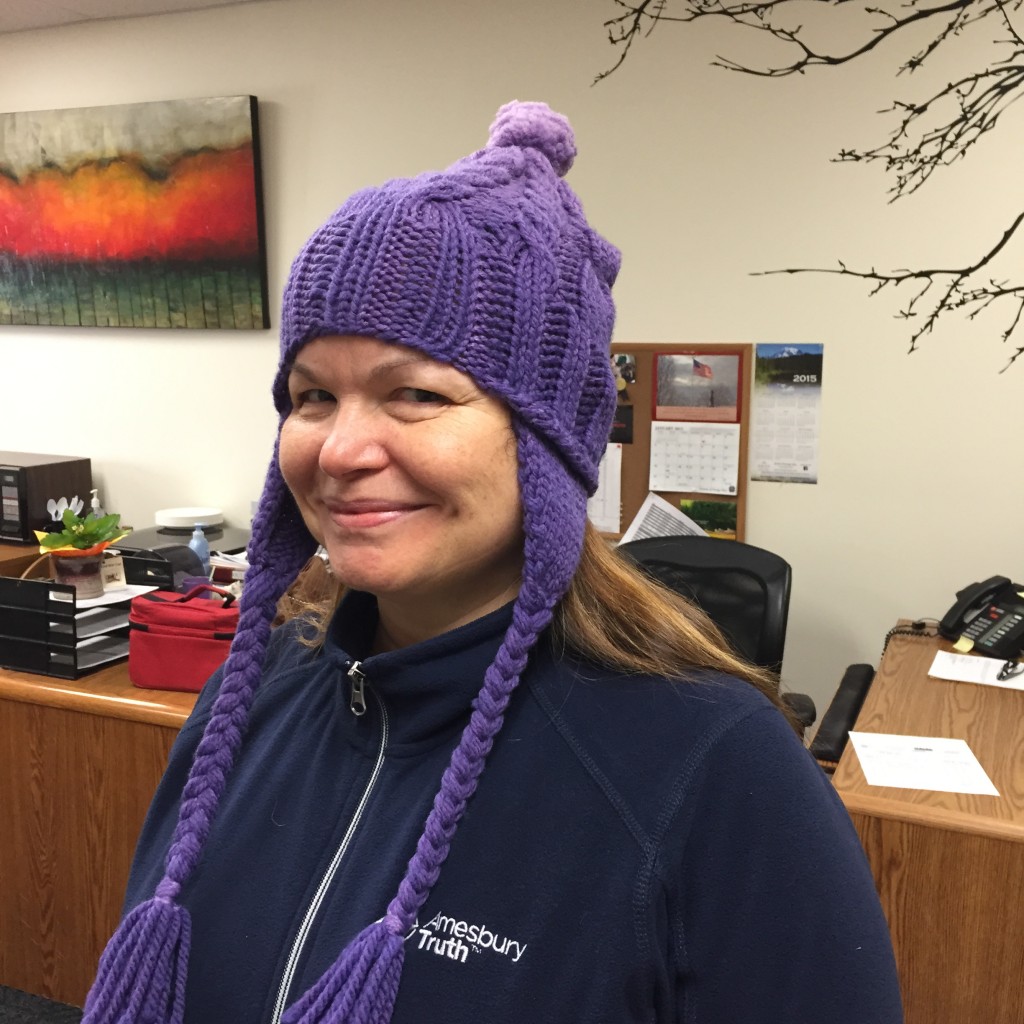 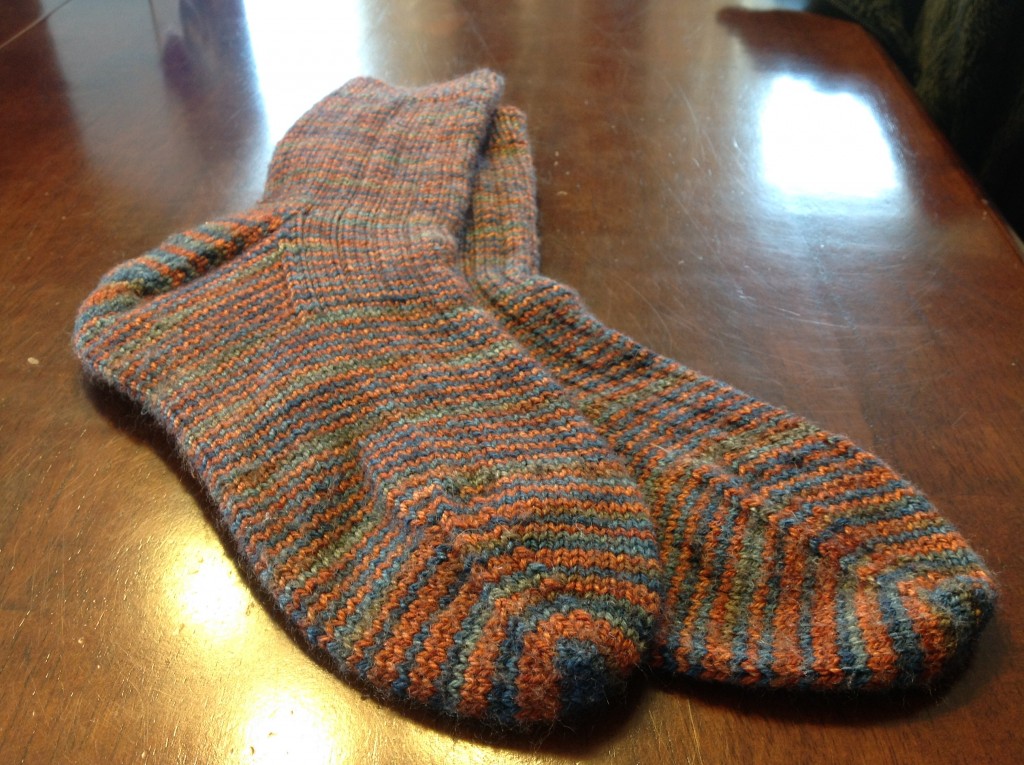 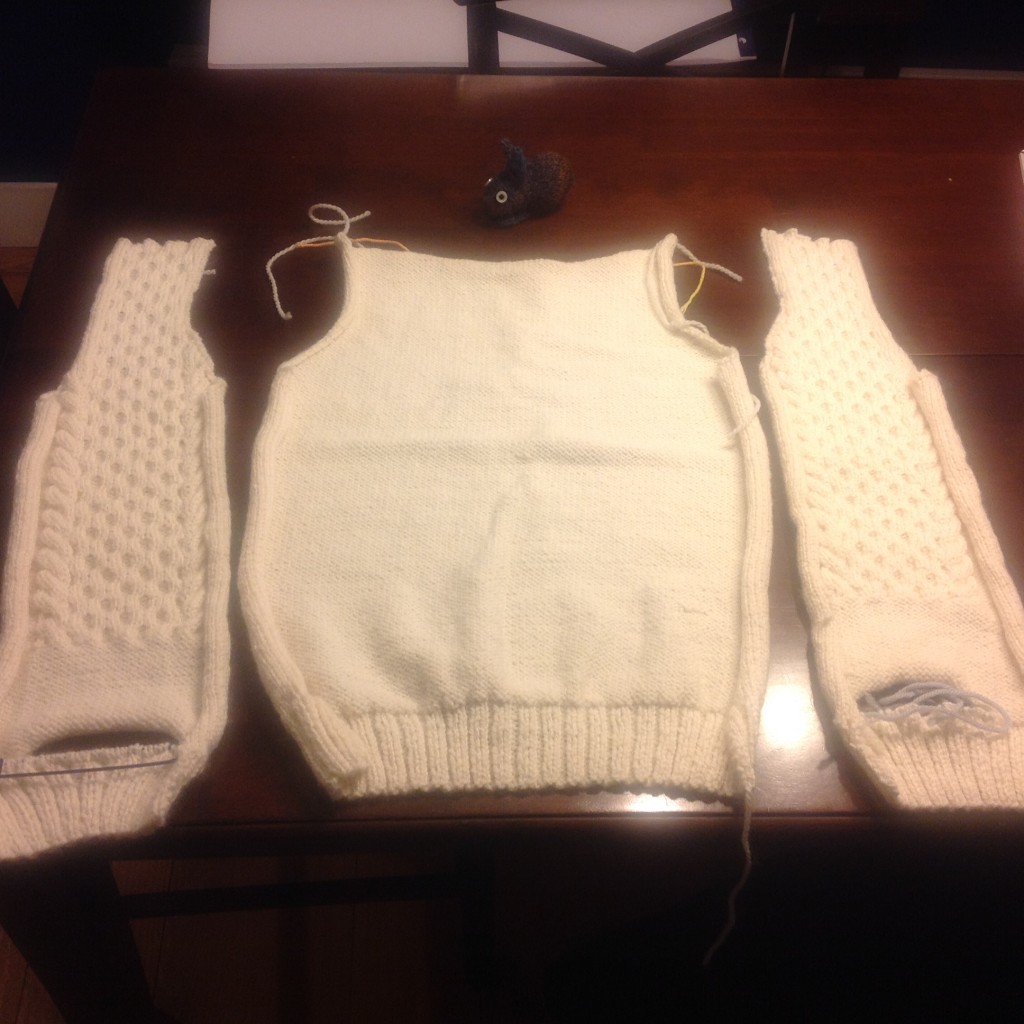 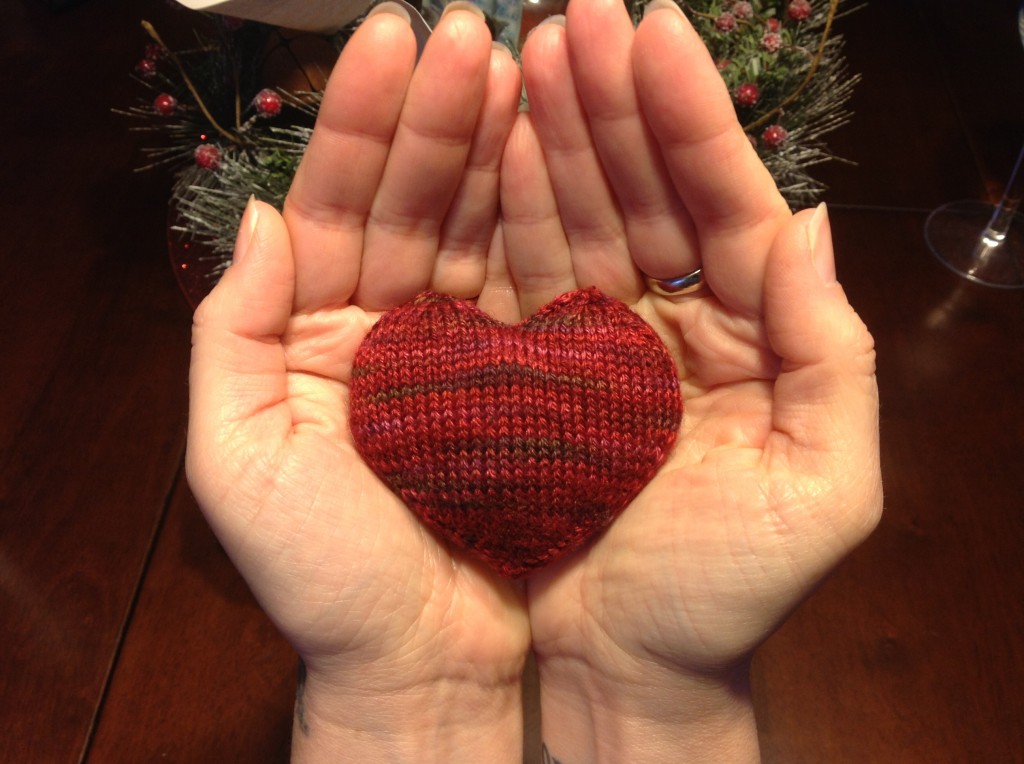 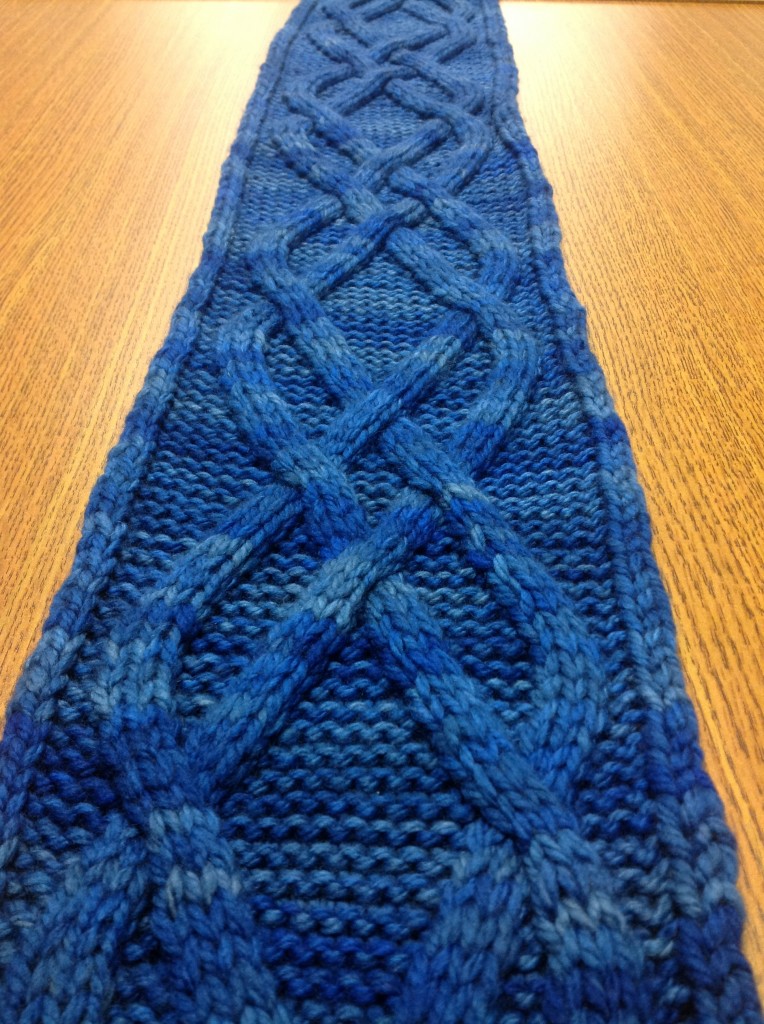 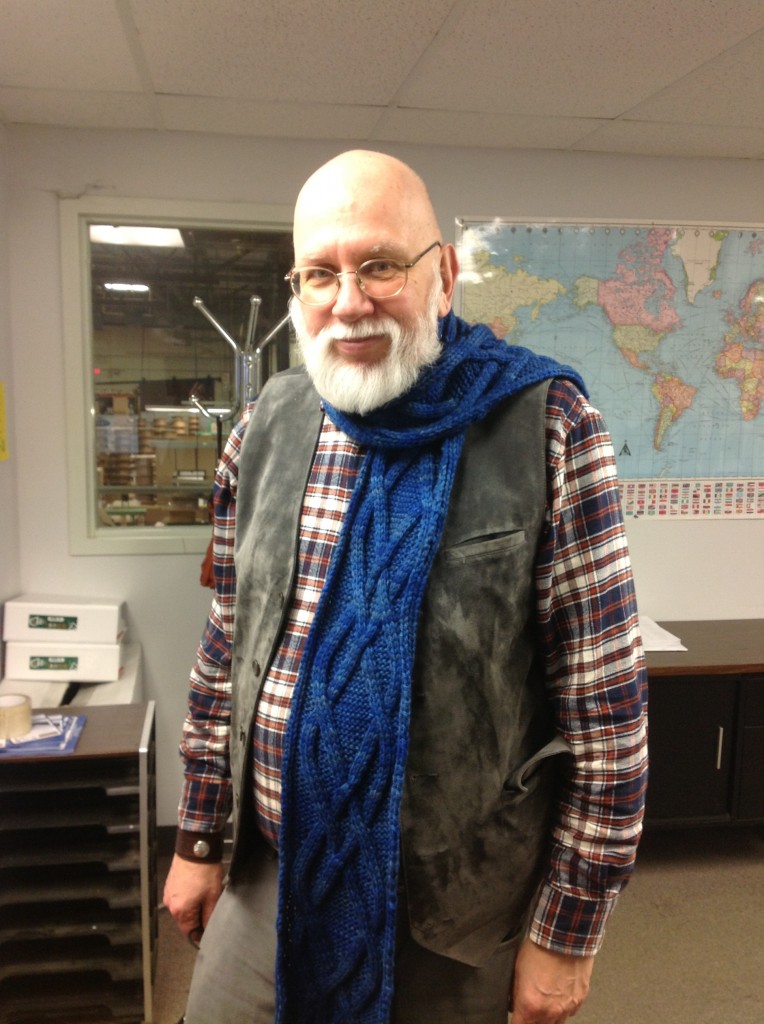 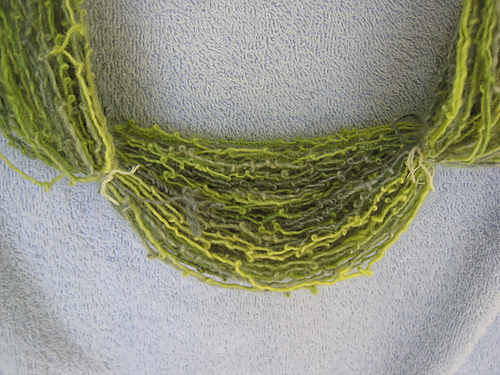 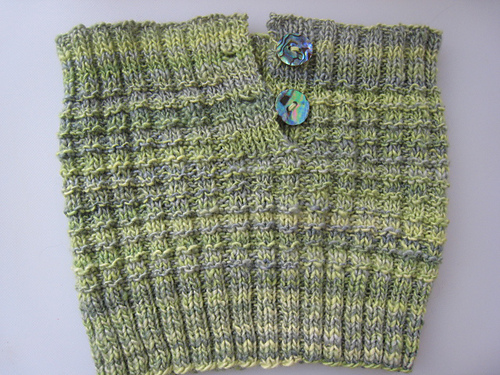 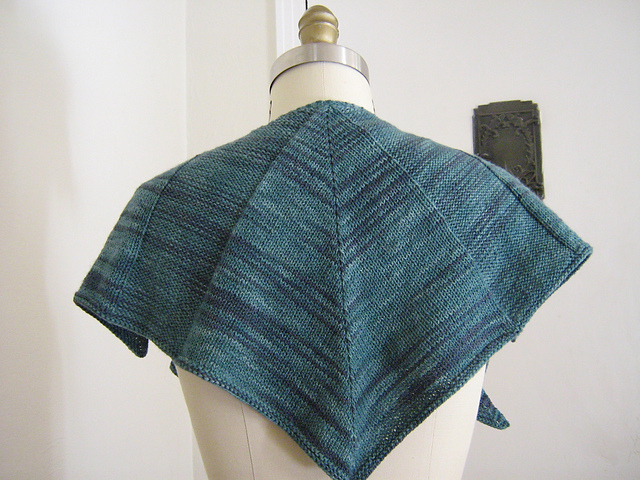 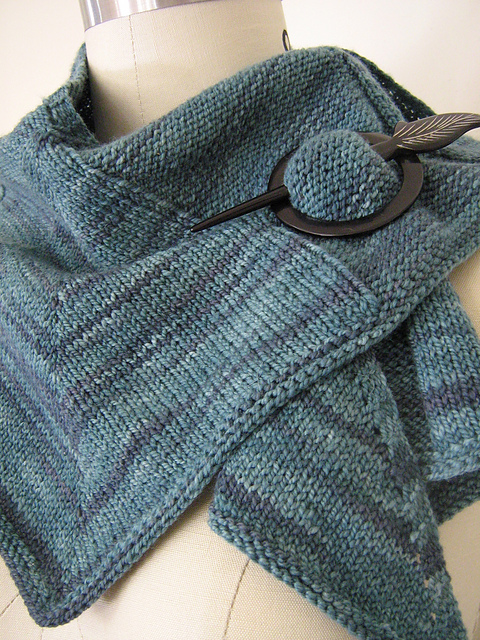 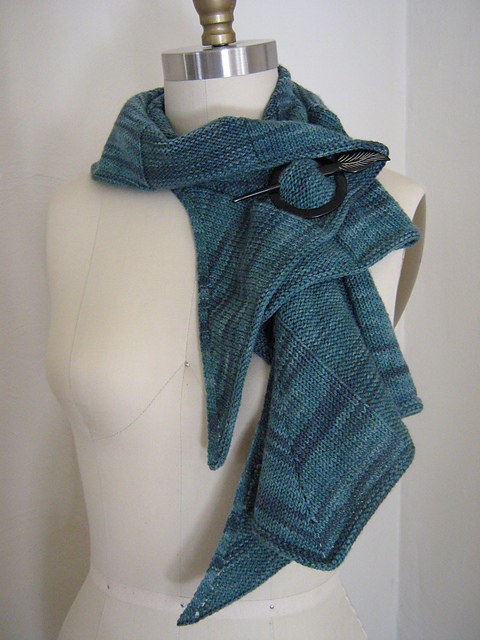 The coolest part about selling my yarn

So what’s the coolest part of making yarn and selling it? You are going to think I’m going to say something like ‘getting paid’ right? Although that is definitely helpful, the COOLEST part is when I get to see my yarn all grown up into something. Up until recently, I’ve only gotten to see my yarn grown up into creations I made. I never got to see what other people have done with it. I will often send a note along to the people who buy my yarn, letting them know if they’d like to share a picture of what they make, I’d love to post it to my blog. Well, are you ready to see some beauties that have been knitted with Mustard Seed Yarn Lab yarn? 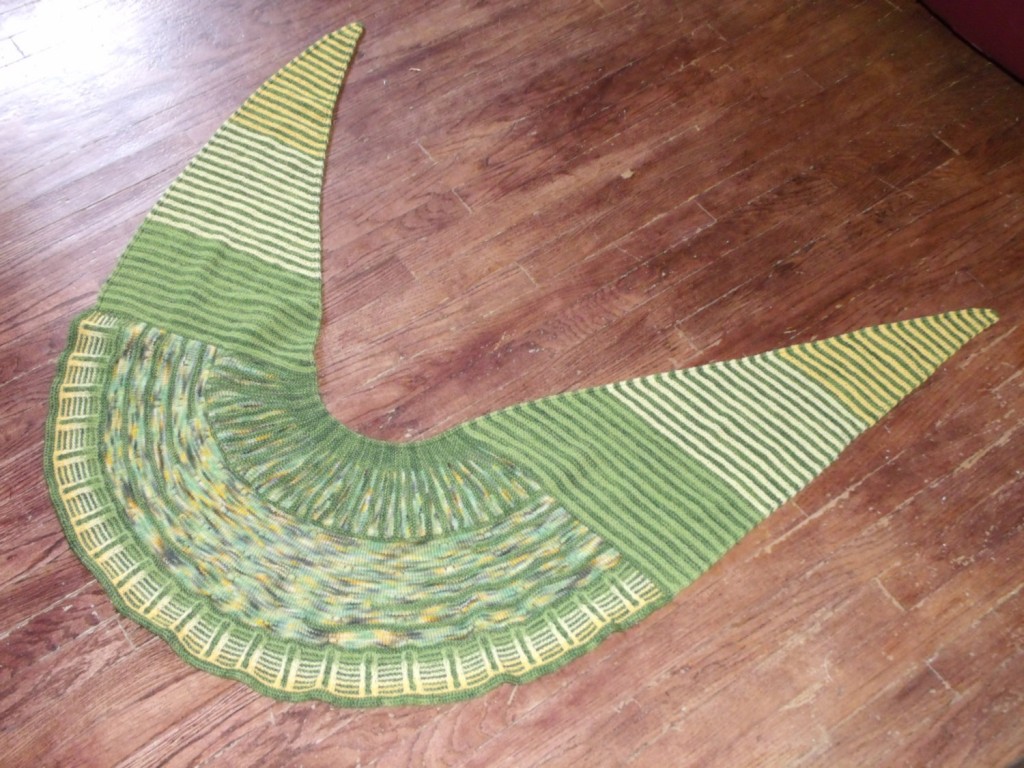 Above we have a shawl made by Patti from Denver. The name of the pattern is Rockefeller by Stephen West. Patti had bought my sock yarn called “Holy Moly Guacamole” and incorporated it into this super cool shawl. This was the colorway she bought: 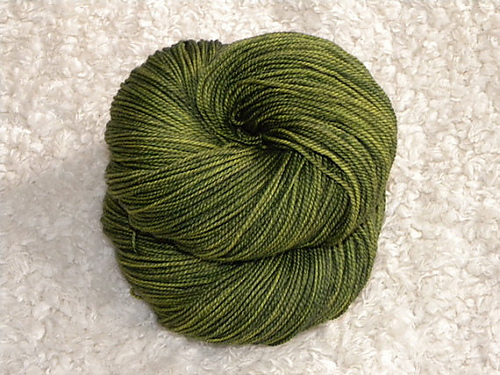 She said she had so much left over that she was able to use it to make these mittens: 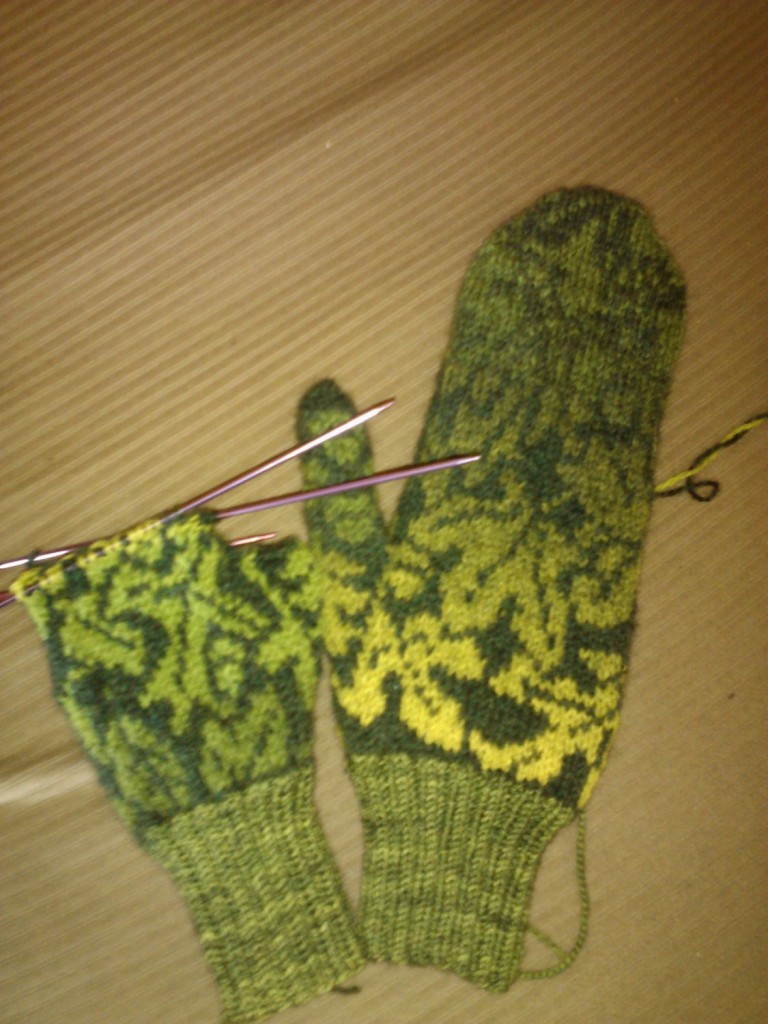 I only WISH I could knit something as complicated as these! I have yet to try mixing colors to make anything other than stripes.  Above are the Woodland Winter Mittens. I’m so proud! You’d think I made them myself or something. Thank you, Patti, for sharing with me! You were the first person to do that!

And many months ago my friend Denise from Schenectady asked me to dye two skeins a blue and green combo. She sent me a picture to try to copy the colors from. I wrote about the process in this blog post. I did my best and sent her the colorway I called “Earth”. She was making a baby blanket with them. Well a couple days ago, Denise shared the completed blanket with me and here it is: 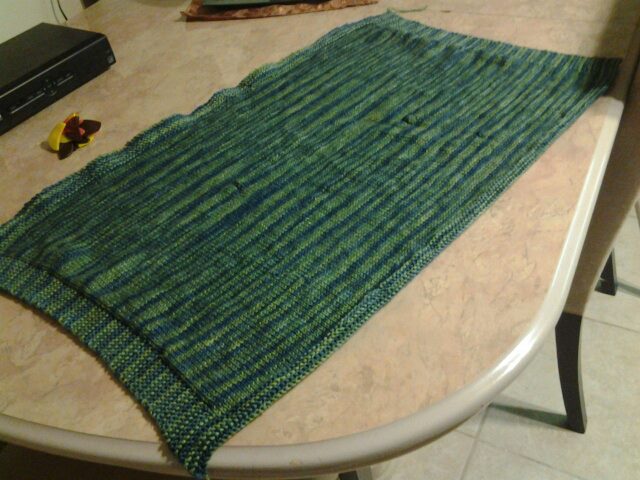 WooHoo!! It looks so great! I think she’s going to block it to make it even bigger. That will be one lucky baby boy. Thanks for sharing Denise!

So do you see what I mean? The most fun part of all of this is making something I know that someone else will turn into something even more beautiful. I look forward to seeing and sharing more pictures from people who’ve chosen my yarn. I have met so many super nice people buying my yarn on Etsy. I’ve even made few new friends.

So if you are reading this and you have bought any Mustard Seed Yarn Lab yarn, please feel free to share a picture of the finished project with me. I’m sure everyone would love to see it, and I would love to show it off for you!